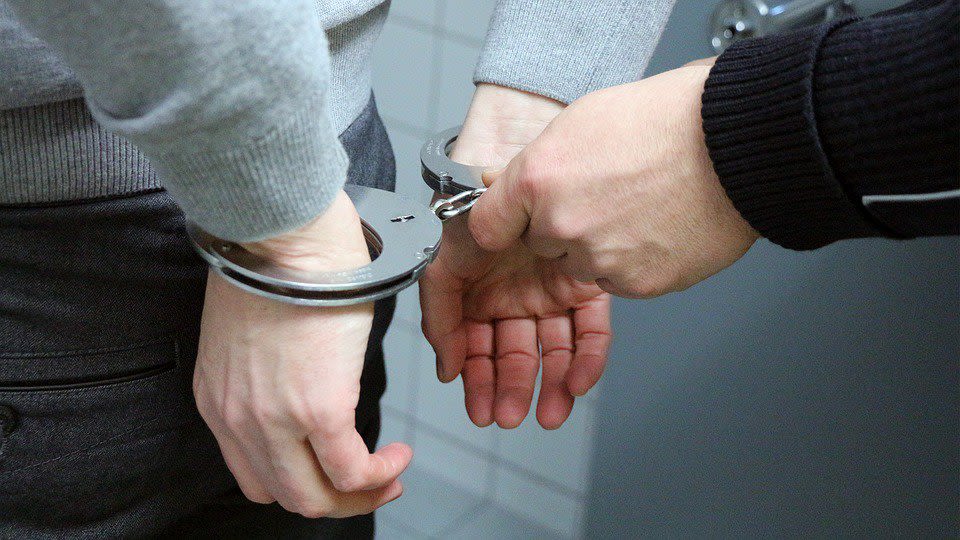 ARRESTED FOR DRUG POSSESSION? HERE’S WHAT TO DO

In 2016 alone, it was estimated that there were over 1.5 million arrests for drug violations in the U.S.

When you’re just trying to have a good time, few things can let the wind out of your sail faster than the words, “you’re under arrest.” If you find yourself arrested for possession, here are the basics of what you should know.

The first rule in these types of situations: never, ever resist arrest. This will only get you in deeper trouble than before.

Instead, stay calm. Breathe deeply, and avoid letting your emotions get excited—any outburst from you, even without malice, could startle the police and cause them to hurt you. You can also rack up additional charges for yourself if you aren’t careful, such as obstruction of justice.

It’s equally important that you do not attempt to bribe or threaten police to escape arrest. This will not work, and you’ll only succeed in embarrassing yourself.

When placed under arrest, you’ll need to give police certain identifying information, such as your age and name. Otherwise, it’s best for you to avoid saying anything, as anything you do say can be used against you in court.

If police ask questions related to your case, tell them that you choose not to speak until an attorney is present.

This also applies to anything you write during your arrest. Avoid writing down any information relating to your case. If you’re handed a document to sign, absolutely don’t agree to sign it. Again, say that you choose to wait until you can speak with your lawyer.

During your arrest, even if you must decline police’s requests for information, do so quietly and respectfully. Things will only get worse for you if you end up on your arresting officer’s bad side.

When you arrive at the police station, you’ll be allowed to place one phone call before getting locked up. Make this call count by calling your lawyer first thing. If you don’t have a lawyer already, call a family member or close friend, and they can find an attorney for you.

You’d probably rather not sit in your jail cell throughout your court cast, so make sure you request that the court set bail for you at your first court proceeding.

If you’re denied bail, stay in touch with your lawyer and follow their advice throughout your case.

5. Learn the Severity of Your Charge

In your first court proceeding, you will be told all charges filed against you. At this time, you’ll also need to enter your plea.

Your drug charges may be classified as a misdemeanor or a felony. A felony is much more serious than a misdemeanor. Whichever charge you get will depend on the following factors:

Even if indicators suggest your drug possession charges should be a misdemeanor, officials may try to push for you to be convicted of a felony—because as they see it, you pose a significant danger to their community.

6. Work With Your Attorney

Following your arrest, you’ll want to work closely with your lawyer throughout the court proceedings. A good attorney can counsel you on how best to approach the charges against you—whether to plea innocent and aggressively fight the charge, or whether to plea guilty to avoid a harsher sentence in the end.

Of course, the best thing you can do to avoid arrest on drug charges is to stay away from drugs altogether. But if you’re in a situation where you’re arrested on drug charges, whether you’re guilty of the charge or not, these steps can help you navigate that process.