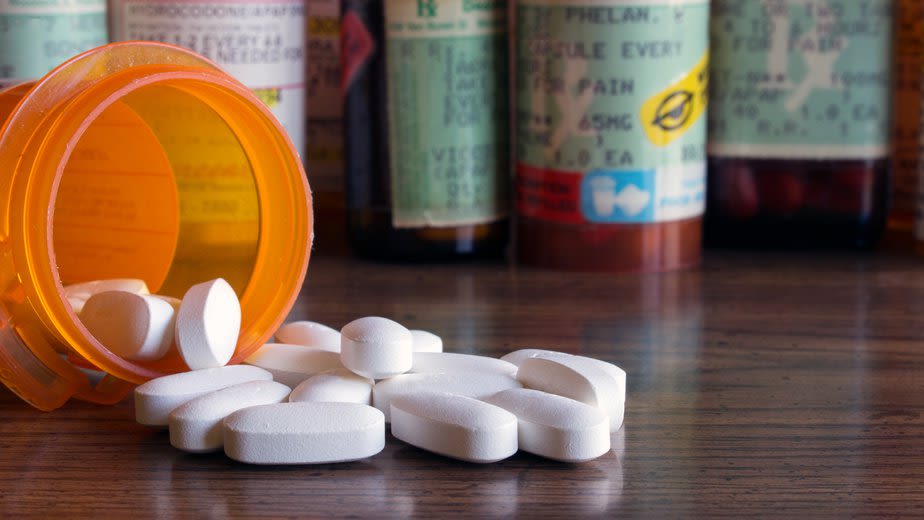 CAN I BE ARRESTED FOR DRUGS THAT AREN'T ACTUALLY MINE? 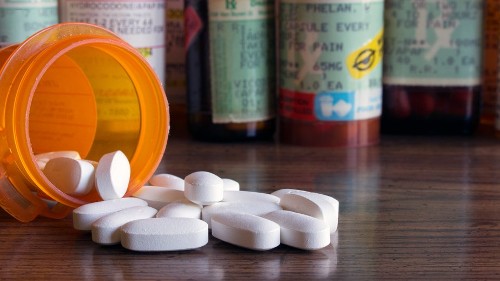 Imagine you're driving with a couple of friends and you're pulled over by a police officer for some minor infraction, such as failing to signal or not coming to a complete halt at a stop sign. For whatever reason, the officer asks if they can search your car. While they don't have a warrant, you oblige because you feel you have nothing to hide. Unbeknownst to you, one of your friends had stashed some illegal substances in your car's glove compartment. Before you know it, you're being handcuffed and put in the back of a police cruiser -- even though the drugs weren't yours and you had no idea they were there.Unfortunately, that's an all too real scenario for many people. Around 84.7% of drug law violations in the U.S. during 2016 were for possession of a controlled substance. And while there were surely some people who falsely proclaimed that the drugs found by police officers weren't theirs, there are also people who are arrested simply because they were in the wrong place at the wrong time. The reality is that this could very well happen to you or someone you care about.

Constructive possession is much less clear-cut than actual possession. Your defense against drug charges like these might include the fact that you had no way of knowing the substance was there, as it was hidden from plain view and you had no reason to look in the passenger glove compartment at that time. If you let other people use your car on a regular basis or you have a friend who has a drug-related criminal history, those facts might further put doubt in the minds of jury members or a judge.

No Matter What, You Need Help From a Qualified Attorney

If you've been arrested for possession -- whether the substance in question was truly yours or not -- you need assistance from a reputable legal firm. The consequences of a drug possession arrest are simply too great to leave your case up to fate. For more information on how we can help protect your rights, please contact us today.