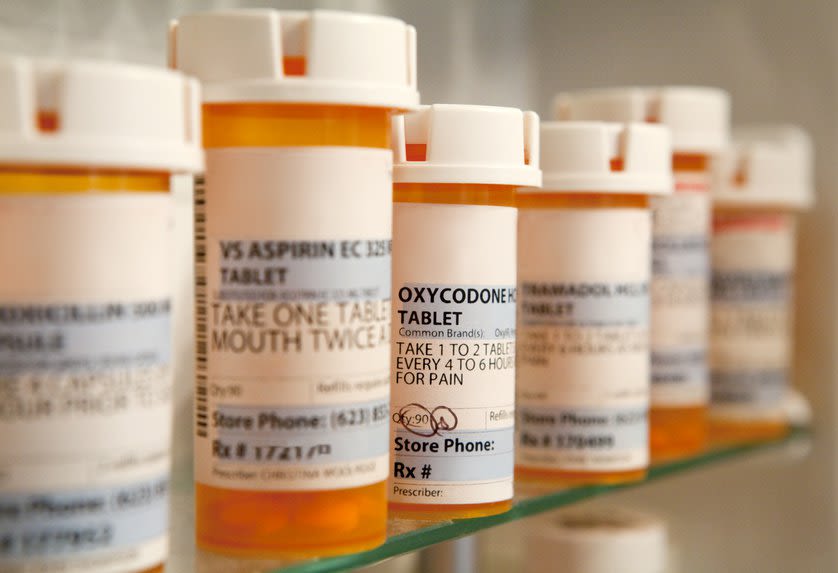 Nearly one-third of American adults have a criminal record. Since drugs are responsible for so many arrests in the nation (an estimated 1.2 million people were charged with drug law violations in 2016) you may frequently hear legal lingo regarding drug schedules being thrown around. Whether you're facing drug possession charges or simply want to understand what your favorite character on Law and Order is talking about, this article will help you get more acquainted with the five drug schedules.