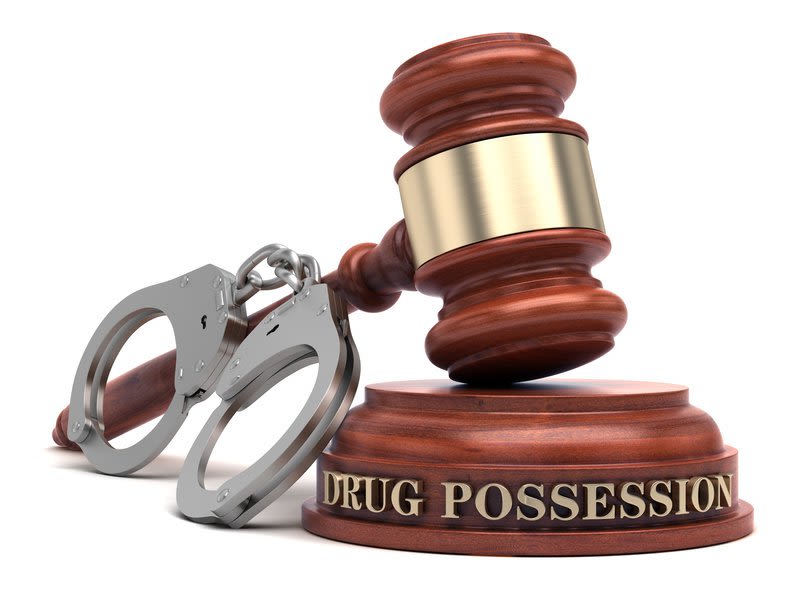 Although drug charges may not seem like a big deal, being arrested for a crime like this can be life altering. For those charged with drug offenses, it's essential to secure legal representation. But whether you've already been charged with a drug crime or are merely trying to educate yourself about the legal system, it's important to know a bit more about the consequences you (or someone you love) might face. This article will walk through the different types of drug crimes with which individuals can be charged.

The first drug crime on our list will be possession. Of the 1,186,810 arrests that were made for drug law violations in the U.S. in 2016, 84.7% were for possession of a controlled substance. But while these arrests are common, they must be taken seriously. It’s important to note that the laws on drug possession will differ depending on what state you’re in, as well as the drug in question and its quantity. That said, it's a crime under both state and federal law to be found in possession of any illicit, controlled substances. The category of controlled substances can include marijuana, cocaine, heroin, and other illegal drugs, as well as certain prescription medications. A person found in possession of an illegal substance might be charged with simple possession or they could be charged with possession with intent to distribute, depending on the circumstances. What's more, these charges could have different consequences depending on an individual's criminal history and

Drug paraphernalia refers to the equipment that one would use to inject, inhale, or conceal any type of illegal substance. This might include pipes, syringes, bongs, or any other products that are used to take drugs. It also can be a reference to anything used to produce drugs. It’s against the law for anyone to import, sell, or export any drug paraphernalia. While possession of paraphernalia is often treated as a misdemeanor, there are situations in which an individual could face felony charges for this crime.

If you are one of those charged with drug offenses, you'll want to become more familiar with the laws of your state and secure the help you need. Drug charges can be both serious and confusing to navigate. For that reason, you'll want to face this situation head-on with an experienced lawyer by your side. To learn more or to schedule a consultation, please contact us today.