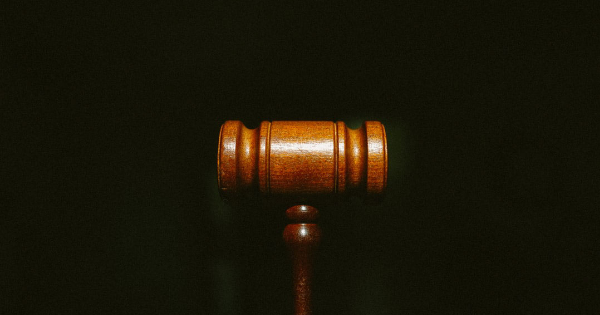 A JAIL SENTENCE IS ALWAYS POSSIBLE WITH DRUG CHARGES

Drug charges are very serious charges that warrant the help of drug offense attorney Columbus defendants have found success with. One of the biggest mistakes those charged with drug offenses is thinking they will not see jail time if convicted.

Drug possession charges, intent to sell charges, and other charges that land you in drug court can upend your entire life and there is always a possibility that you will wind up with an active jail sentence. The “war on drugs” is still very much in place and it can mean your sentence is far harsher than you expect.

The Consequences of Drug Charges

Unfortunately, some of those charged with drug offenses have found out the hard way that the punishment does not always fit the crime. There are many, many people that are sitting in jail right now that are first-time drug offenders that were convicted and given a harsh sentence.

A lot of defendants make the mistake of thinking that drug possession charges will not come with a jail sentence if they are convicted. They know someone that may be received a sentence of community probation and treatment and they assume the same will happen to them.

Of the almost 2 million drug arrests in the US about 87% were for drug possession, many of those charged with drug offenses of this type are sitting in jail. Don’t make the mistake of thinking you are immune to jail time for your charges.

Each Case is Different

There are variables at play that means that the outcome of every case is different. Some of the variables that may affect your outcome include:

With drug charges, there is no guarantee that you will get a specific outcome. The only way you can improve your chances of getting the outcome that you are hoping for is to hire a drug attorney with experience.

Don’t go to battle on your own, hire the attorney that will strategize to get you the best possible outcome in your case.