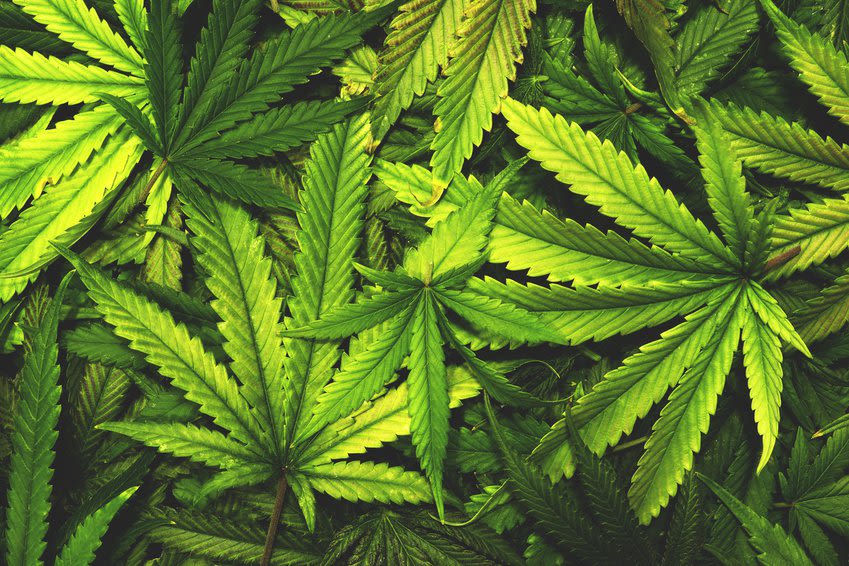 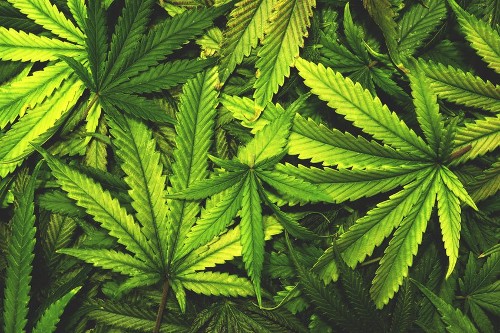 While the FBI estimates that there were 1,572,579 arrests made throughout the U.S. for drug law violations in 2016, the possible penalties for these crimes can vary widely depending on the circumstances and the drug in question. All across the nation, states are starting to recognize the need to amend laws pertaining to marijuana. While there's still a long way to go before marijuana is completely legalized, those facing drug charges for marijuana possession may be relieved to know that Ohio is a bit more lenient than it used to be in this regard. Today's post will discuss some important information about drug cases involving marijuana.

In some states, marijuana possession of any amount is still considered to be a felony. Ohio's laws are a bit less harsh than that, but you could still risk a felony conviction under certain circumstances. However, Ohio has decriminalized the possession of marijuana in small amounts (i.e., under 100 grams). This is considered to be a minor misdemeanor and is not punishable by jail time. However, if you face drug possession charges for over 200 grams of marijuana, you'll face felony charges with substantial penalties (more on that below).

Possible Penalties for Possession of Marijuana

Why Contact a Lawyer for Drug Possession Columbus Residents Can Trust?

You may not require legal services for a first-time minor misdemeanor offense. But if you face a more substantial punishment for drug possession charges, you need assistance from a source you can rely on. Whether you've been arrested for possession of marijuana or someone you know has even more serious drug possession charges to contend with, we're here to help. For more information, please contact us today.