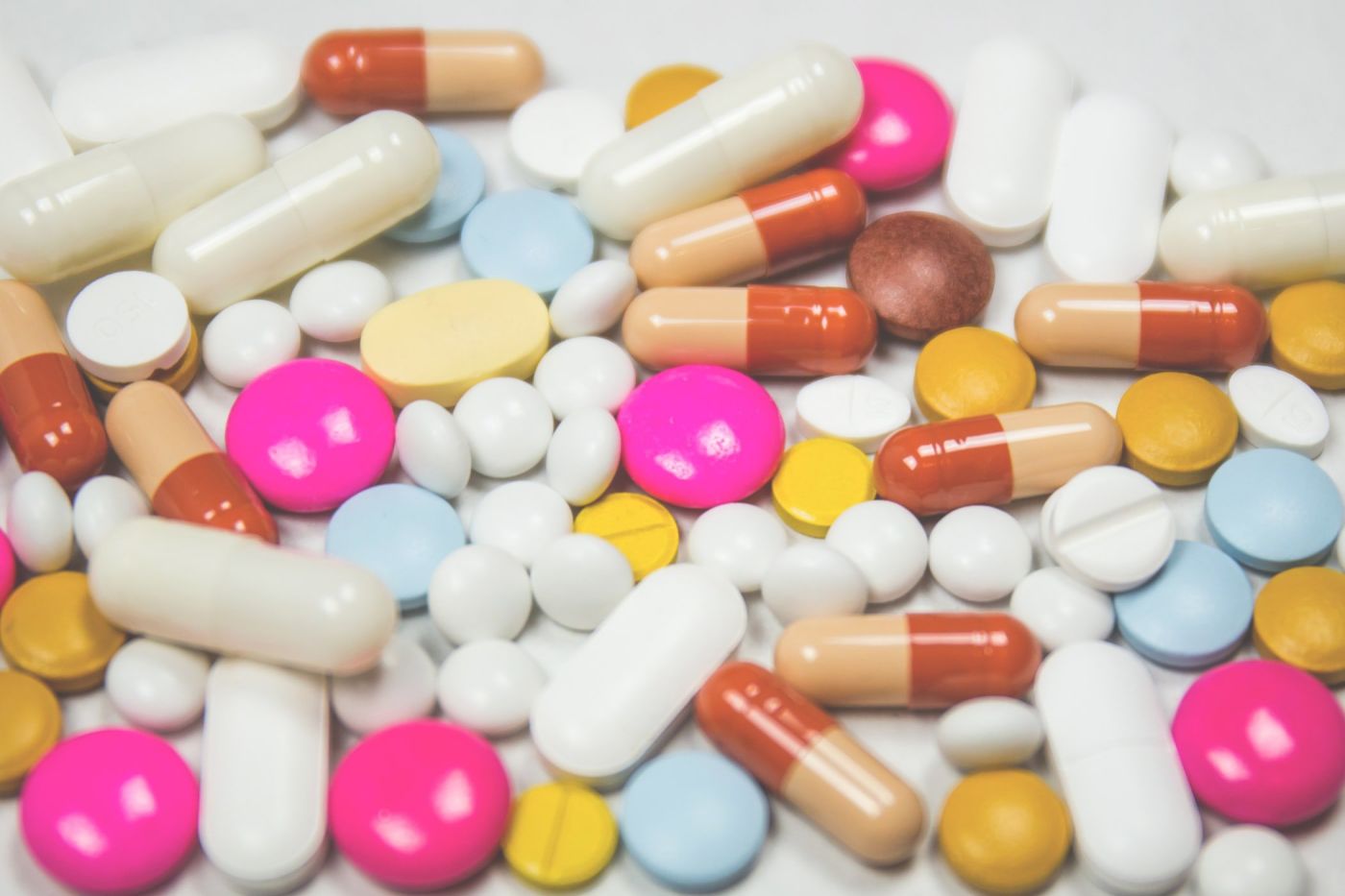 Although many people picture those charged with drug offenses as individuals with addictions to substances like heroin or other illegal substances, the reality is that there are plenty of drug cases involving legally obtained medications and prescription pills. While the entire nation is in the throes of an opioid crisis, the state of Ohio is particularly prone to scenarios involving potentially dangerous medications. In fact, Ohio providers wrote 63.5 opioid prescriptions for every 100 persons in 2017, compared to the national rate of 58.7 prescriptions per 100 persons that same year.

Despite the fact that these drugs might originally be prescribed by a medical professional, they have the potential to do a lot of harm. Not only are they highly addictive, but they also can be easily be sold or given to those who do not have legal permission for their use. Whether you obtained these medications by the book or not, it's entirely possible you could face some kind of drug charges as a result of your usage or your possession of them. In today's post, we'll take a look at some of the most common questions that pertain to prescription drugs and potential arrests in an effort to clear up any confusion surrounding these matters and ensure your rights are protected.

Can I be charged with a DUI for prescription drug usage?

Even if you have a legal prescription for a medication (say, a narcotic painkiller like oxycodone), you can actually be pulled over and arrested for an OVI/DUI in Ohio. That's because these medications, even when taken as directed with no abusive tactics, can still result in drowsiness and other symptoms that can affect your ability to drive safely. While the standards for driving under the influence of these prescription medications are not as concrete as those used to determine whether someone is intoxicated or using other illicit substances, that doesn't mean you're off the hook. If law enforcement determines that you are too impaired to drive and it's determined that prescription drugs were the cause, you may face charges related to operating a vehicle while impaired.

Am I allowed to share my legally obtained prescription drugs with others?

What should I do if I'm arrested for a prescription drug crime?

Despite your best intentions, seemingly innocuous acts of switching prescription pill bottles for easier travel or saving up prescription pills can look suspicious to law enforcement. If you do become one of those charged with drug offenses relating to prescription pills -- legally obtained or not -- you should immediately find an attorney with experience in this area. Whether it's for illegal possession, intent to sell, or a DUI charge, you'll need an experienced lawyer on your side who can protect your rights. For more information, please contact us today.