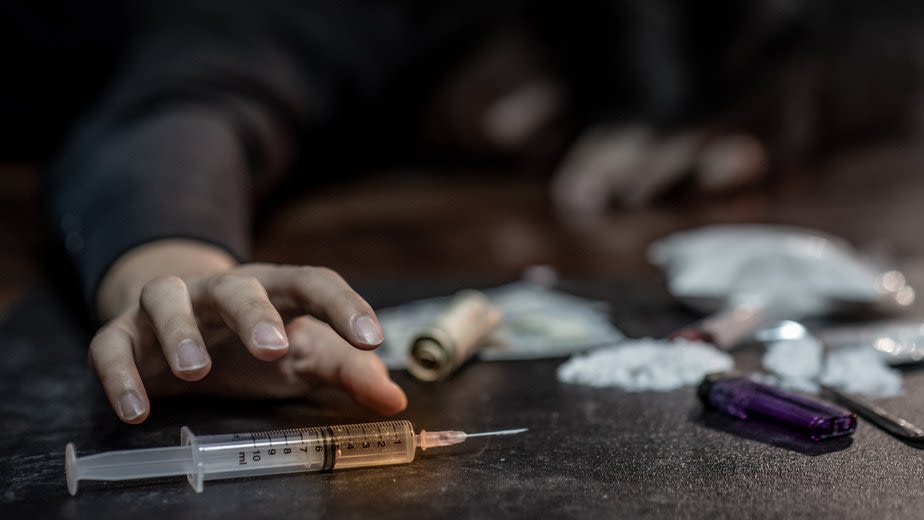 It’s a contentious time to be alive. Many people walk around in fear of being sued on a misunderstanding or mistake. Not to mention being on the receiving end of a crime and not knowing where to turn. With so many people ready to find an attorney at the drop of a hat, how do you know when it’s a good time to start seeking legal services? Legal services are a broad label to cover the many law firms that cover anything from drugs, sex crimes, and tax fraud, to immigration, copyright, and divorce. A drug offense attorney, is, unsurprisingly, high in demand due to the oscillating nature of drug law in the United States. Over 1.5 million people were arrested for drug law violations in the United States in 2016, according to the FBI. However, you may wonder at what point are you allowed to request legal services in the case of drug possession, manufacturing, trafficking, or even suspicion. If you are getting drug charges of any kind you may request a drug offense attorney at any point. Regardless of whether you are innocent or guilty, having legal representation is your right. Typically you will be assigned a public criminal defense attorney, but you are also allowed to find an attorney of your own or consult legal services with which you are already familiar. Assuming you are being accused of a crime, your criminal defense lawyer will be the one who represents you in drug court. In the “Me Too” era, men have cited intense fear that they might be wrongfully accused of a sex offense despite being innocence. However, false accusation should be the least of their concerns. After a five year study, United Educators concluded that 67% accused sexual assault offenders claimed that the college did not follow its own disciplinary procedure for handling sexual misconduct. These statistics are sourced directly from those who were accused of a sex crime. It would hold that the college model reflects the real-world model, where a sex crimes defense attorney can offer more streamlined defense against sex crime charges. Take, for instance, the famous case of Brock Turner, whose legal services enabled him to walk away from five sex crime charges after serving three months of his six-month sentence. However, it is worth noting the massive backlash that his reduced sentence incurred from the masses who followed the case. If you find yourself the victim of a sex offense, navigating the aftermath of this traumatic experience can be overwhelming. If you do decide to report and press charges against the offender, legal services have never been more in favor of the victim than they are today, and if you do decide you need to find an attorney, you may rest assured that the general population and history stands with you. By searching for a sex crime attorney, specifically, you have a stronger chance of finding legal services that seek to protect you, your rights, and your dignity, regardless of your gender.