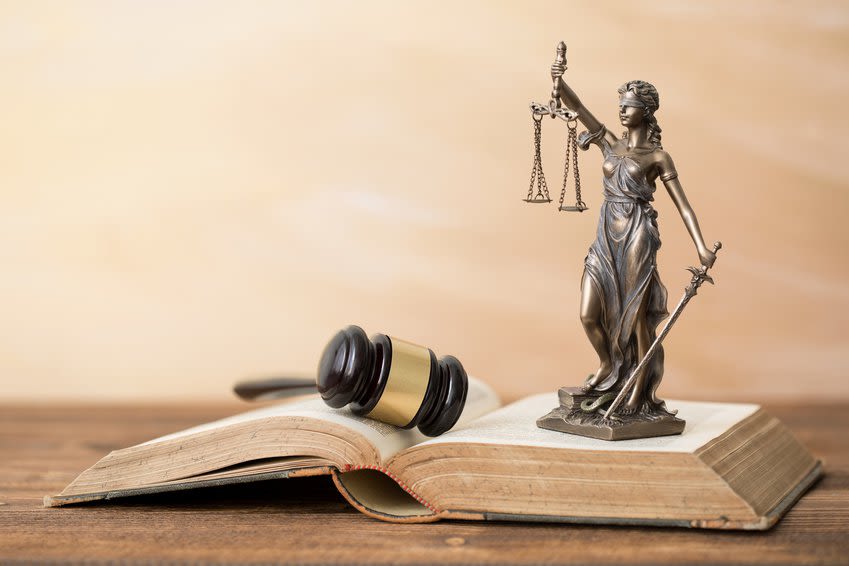 WHY GET AN ATTORNEY THAT SPECIALIZES IN SEX OFFENSES

No matter who you are or what you’ve been through, everyone in America deserves a fair chance. This includes those who have committed crimes or have been accused of such. In Ohio, for instance, according to the Ohio Justice and Policy Center, 1.9 million people have criminal records. It is not uncommon to have a criminal record, and this doesn’t mean you’re a bad person. Many criminals get unjustly convicted, and suffer the unfair consequences. And this includes anyone who is presumed guilty without adequate proof. Some of the most unfairly treated individuals are those who have been accused of a sex crime. While some deserve everything they get, that must be proven. Even people who have made a mistake deserve their day in court. A criminal lawyer for sex offender is the best way for an accused person to get a fair shot. There are several benefits of choosing a criminal lawyer for sex offender that is trained and experienced with this kind of work.

It Is a Unique Situation

An accusation of this type needs a criminal lawyer for sex offender instead of one that deals just with drug charges, drug possession charges, or other legal services. While those charged with drug offenses certainly deserve a fair shake, too, those charged with sex offenses need a criminal defense attorney with special skills. The emotions around a sex offender case have to be carefully negotiated. Often, the accuser simply wants to feel a sense of justice. This can be attained in several ways, only one of which is prison time. An experienced criminal lawyer sex offender will know how to navigate this sensitive area. Getting the accuser what she or he desires is as important as making sure the case is dealt with in a fair fashion. This is because of the potential backlash that could come from a dissatisfied accuser.

Because of the uniqueness of the situation, the right criminal defense attorney will need to be acquired. Someone familiar with the ins and outs of the law around sex offenses is going to have the body of knowledge an accused sex offender needs in order to have a good shot at beating the case and/or mitigating the negative impact on their life.

While most any attorney is going to have a decent grasp of the law, a criminal lawyer for sex offender is more likely to know how to get the best for a client accused of a sex offense. The law pertaining to these types of offenses are very different than those most other kinds of lawyers have to deal with. Also, the accusers are different, and often there are parents or relatives involved, and the emotions of all parties can get involved. The only way to ensure the best representation possible is by getting a lawyer that specializes in such cases. Even the judge may get emotionally invested for one side or the other. An attorney that defends accused sex offenders is going to know how to manage—and leverage—these situations.

Not everyone has what it takes to give a potential sex offender the best chance he or she has at getting a fair trial. Only those who deal with these kinds of cases are going to go all out for their clients. While some in the community may not like it, these kinds of attorneys still have the courage to fight the fight. Someone accused of a sex crime would be mistaken to choose someone without the right kind of experience. They could cave under the pressure. It takes someone truly dedicated to the beauty and intricacies of the law to stand up for an accused person and get them the fair trial they deserve. If you have been accused of a sex crime, you are going to want to have someone of this character on your side.

Accusations come and go. Regardless of what the charge is, everyone deserves a fair shot. Getting the right representation is the first step in making sure justice is done in the courts. Regardless of the severity of the charge, the best way to beat it is to get the right attorney.