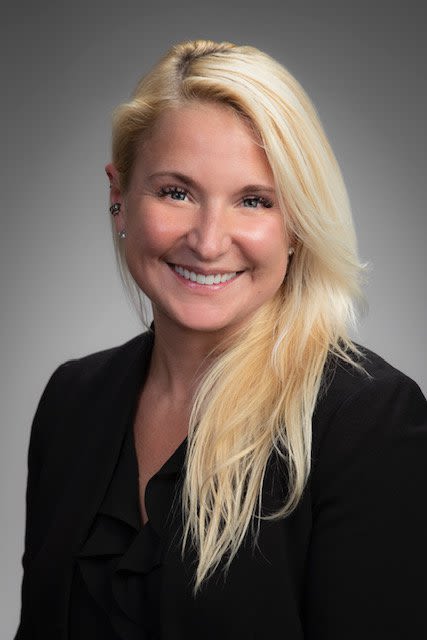 A Columbus native, Liz grew up in German Village and graduated from Columbus Academy in 2003 as valedictorian.

Liz has experience in a broad variety of legal matters, from criminal defense to complex civil litigation in addition to foreclosure and employment law. In addition to defending those charged in criminal cases, Liz focuses on serious injury, wrongful death claims, and other complex consumer matters. She has an overarching commitment to help her clients find positive solutions in all types of cases.

Liz has been a member of national and local bar associations since law school and is involved in Women Lawyers of Franklin County and the Chief Justice Thomas J. Moyer Inn of Court. She is an avid runner and enjoys being outdoors as much as possible, including gardening, skiing, kayaking, and backpacking.