In the wake of the #MeToo movement, victims of sexual harassment, assault, and other sex crimes are coming forward to tell their stories and hold others accountable. While this may be long overdue in many respects, an unintended consequence of this shift is that some individuals feel emboldened to accuse others of sex offenses that never actually occurred. 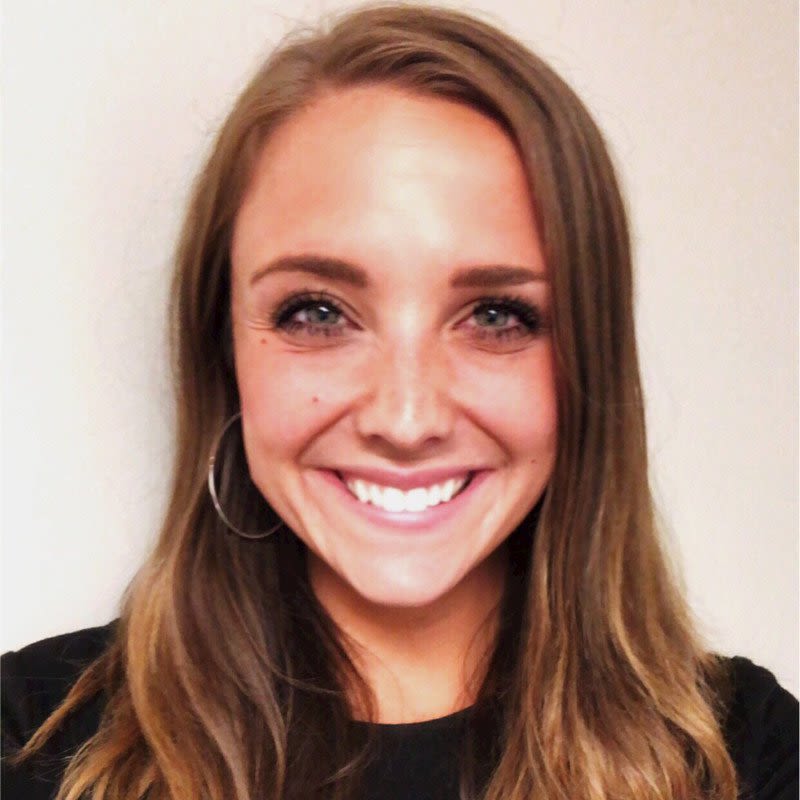 Falsely Accused: What You Need to Know When Facing Date Rape Charges

Sexual assault is a real problem in the United States -- a fact about which many men and women have first-hand knowledge. In Ohio alone, sexual assaults were reported at a rate of 86.9 per 100,000 population in 2015. Since then, awareness has increased, making it more likely that brave individuals will feel empowered to come forward to tell their stories. However, an unfortunate side effect of this movement is the growing likelihood of false accusation. 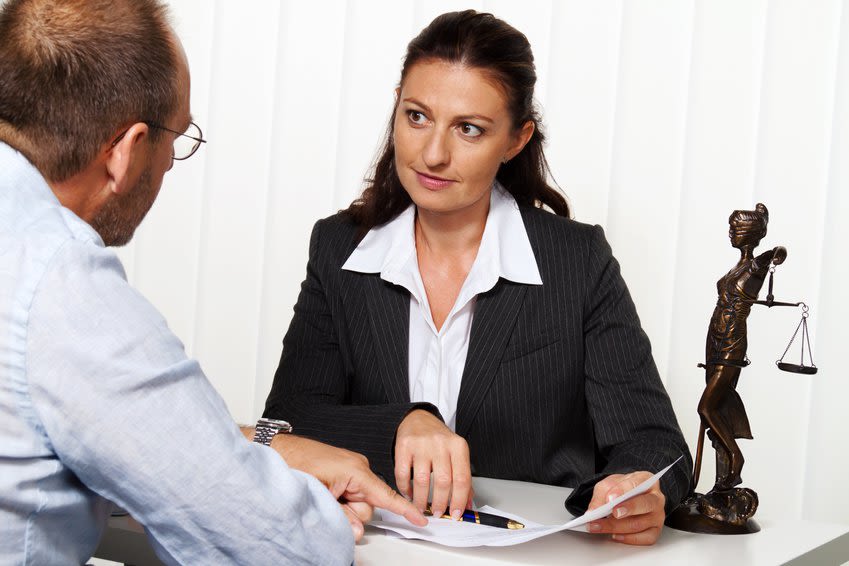 Being arrested for any kind of crime is the worst nightmare of many. But in 2016, there were 1,186,810 arrests in the U.S. for drug law violations alone. That means that being arrested for drug possession charges may be a bit more likely than you'd think. And for many Americans, being caught with drugs -- or even being wrongfully charged with possession -- just once can have a profound effect on their future. That's why it's so important to find an attorney with experience in this area to ensure your rights are protected. Depending on the circumstances, your lawyer may be able to argue different defenses for the charges being brought against you. You may find it helpful to familiarize yourself with these possible defenses before going to trial or to ensure you've secured reputable legal representation.

If You Are Charged With a Sex Crime, Here's What You Need To Know

In today's world, sex crimes seem to be rampant. The reality is that they've been happening all along, but now, we're much less willing as a society to overlook these sex offenses. Although the #MeToo movement has been responsible for bringing guilty parties to justice in one form or another, there may be a downside to that. It's possible that someone may be unfairly accused and -- with help from news outlets and social media -- be tried in the court of public opinion well before they ever get to argue their case in front of a judge.

Bad credit can cause great harm to you in almost every aspect of your life. This harm can include denial of housing, financing, or even employment. Worst of all, a bad credit score might not even be your fault - it could be the result of inaccurate credit reporting.

False memory can lead to eyewitness misidentification in OH

Limitations of the human memory and other systemic flaws in the judicial system can lead a witness to select an innocent person out of a lineup.

Drunk driving is a dangerous act, and many people do it despite knowing this.

4 things to know about underage drinking at Ohio State University

College is a time for studying, participating in protests, and attending the occasional party or festival.

Think a misdemeanor for marijuana is no big deal? You're wrong

With the passing of the recent medical marijuana law, many people will believe that getting caught with marijuana will be no big deal.